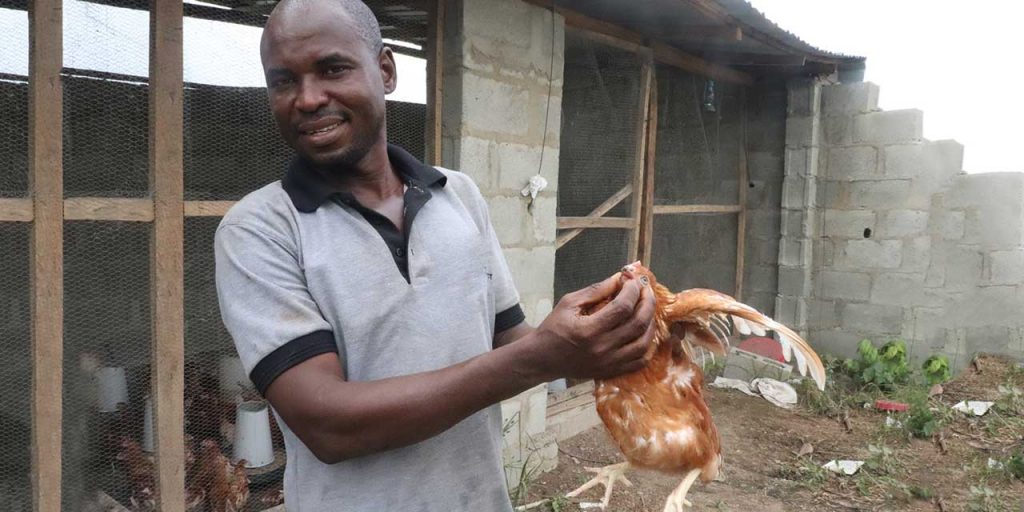 Sonmonu Mutiu is the CEO of Mikky farms, an agro allied poultry business located in Ijebu North, Ogun State; South-West Nigeria. Mutiu who started as a photographer, branched into farming in 2002 while still at the university. He explains that the SME Loop makes him innovative and think on his toes- In his words, ‘when I joined the SME Loop in 2017, I had just 25 chickens and 3 ducklings but today, I am a proud owner of 600 chickens with 12 turkeys reproducing. I am able to achieve all these through the knowledge gained from SME Loop as I can now manage my funds better and plan ahead.’ 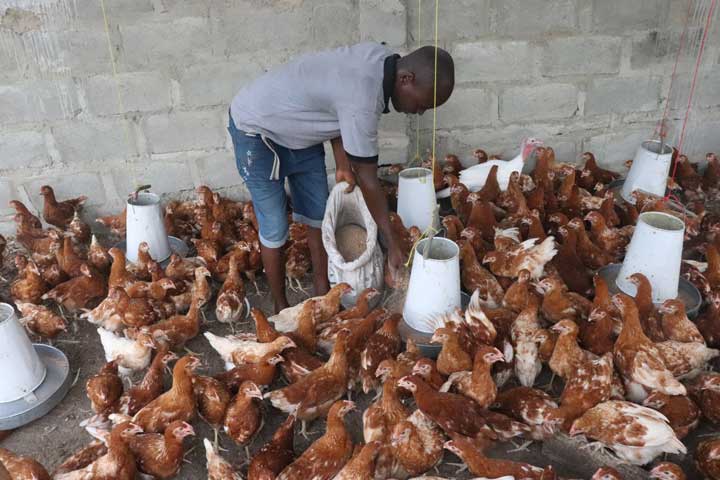 Mutiu explained that several stages in the SME Loop impacted his growth but the most notable one for him is the influence of his coach; Emily Adegun. According to him, his coach comes all the way from town to his farm frequently to mentor him and to make sure he practices everything he learnt during his training.

Mutiu’s goal is to expand his farm to a standard that will accommodate more birds. He has a completed poultry housing for over 60 birds. He sells the birds in Ogun town or to customers in other states like Lagos. Mutiu is currently building a feed mill and a home office on his farm. He is also in the process of obtaining the certificate of occupancy for his land. His current home office is a make shift tent which he has occupied alone for 3 years without fear, he recounts that the only time he was scared was the first time he slept there. Mutiu of Mikky farms is taking things one step at a time and he is extremely happy with how far he has come. 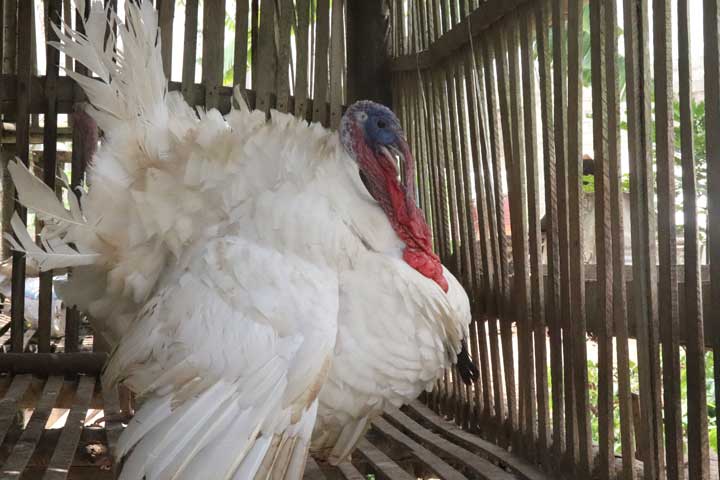 The Impact of the SME Loop 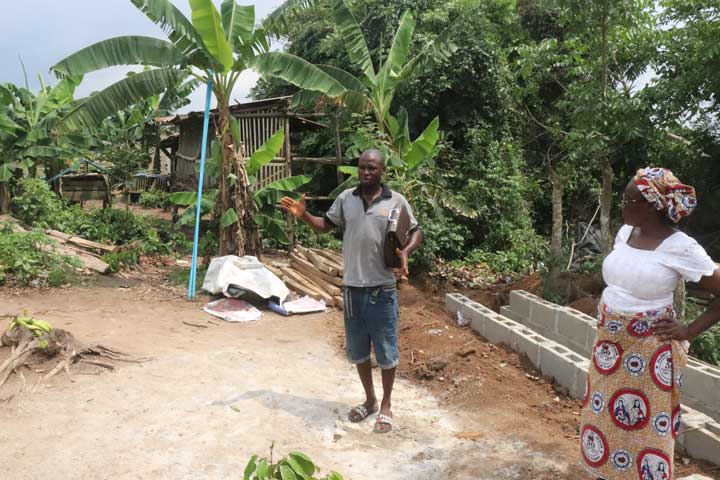 The SME Business Training and Coaching Loop (SME Loop) is a combined approach of basic and advanced entrepreneurship trainings and individually tailored business coaching, spanning over a 6 months period. The SME Loop approach was developed by Deutsche Gesellschaft für Internationale Zusammenarbeit (GIZ) GmbH in Sierra Leone and further enhanced by GIZ in Benin Republic. It was conceptualised as a mix of tools from various institutions including the Financial Literacy Toolkit from GIZ Nigeria. In Nigeria, the Pro-Poor Growth and Promotion of Employment in Nigeria Programme – SEDIN, implemented by GIZ and funded by the German Federal Ministry for Economic Cooperation and Development (BMZ), aims to foster employment and increase income of MSMEs. This is done through financial systems development as well as private sector development. In April 2017, SEDIN started to adapt and apply the SME Loop approach with a thorough application process and a total of 252 enterprises (about 30% headed by women) certified in 2018 for successful completion of the SME Loop. 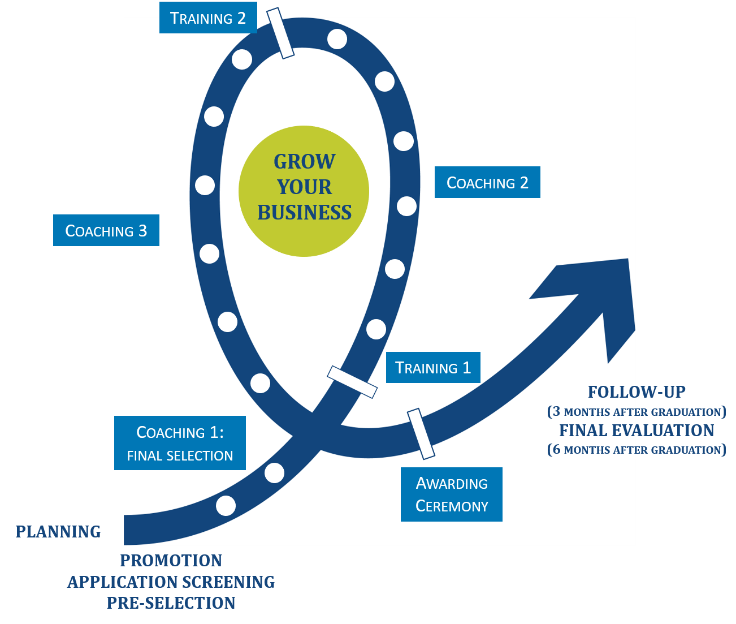 “Did you know? Poults are kept with chicks in the early stage of their lives to motivate them to eat as baby turkeys would naturally not eat enough on their own – the chicks serve as a motivation for poults to eat.”