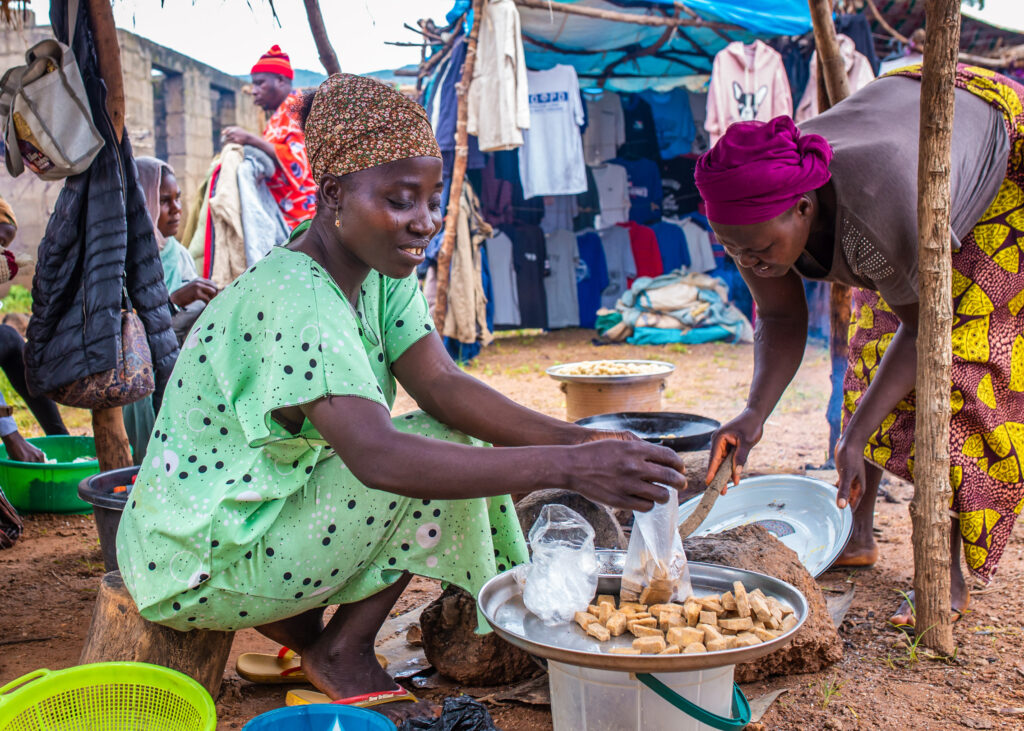 Angware local government has one of the largest tomato productions in the state but most of the harvested tomatoes are taken to nearby markets to be sold as the LGA does not have a functioning market present. Residents of the area always go to nearby communities to buy and sell, and this has been the practice for years in the Angware community.

GIZ-SEDIN is particularly proud to have been part of the history of the Angware market, although a history that is not long, the Angware market was officially opened in October 2021 with support from the local government and GIZ-SEDIN who pushed the community leads on the need to have a market in the community as this is crucial for economic development. As of the time of this publication, the Angware market was barely a year old but has experienced growth and impressive organisation in the last couple of months. With the market association already set up, the market kicked off in the right direction, but one may wonder why the Angware LGA never had a market until 2021, the answer is simple, cultural superstitions that have been carried from generation to generation. There was the belief that a human had to be sacrificed before something as significant as a market must be established, thankfully with the capacity-building sessions and dialogue with LGA leaders, a market was set up and no one was sacrificed!

On the market growth and expansion, much has been done especially on the association. After the opening of the market, GIZ-SEDIN has continued to provide capacity-building support in key areas such as public-private dialogue and advocacy. This has helped the market improve its activities and recorded a number of successes. 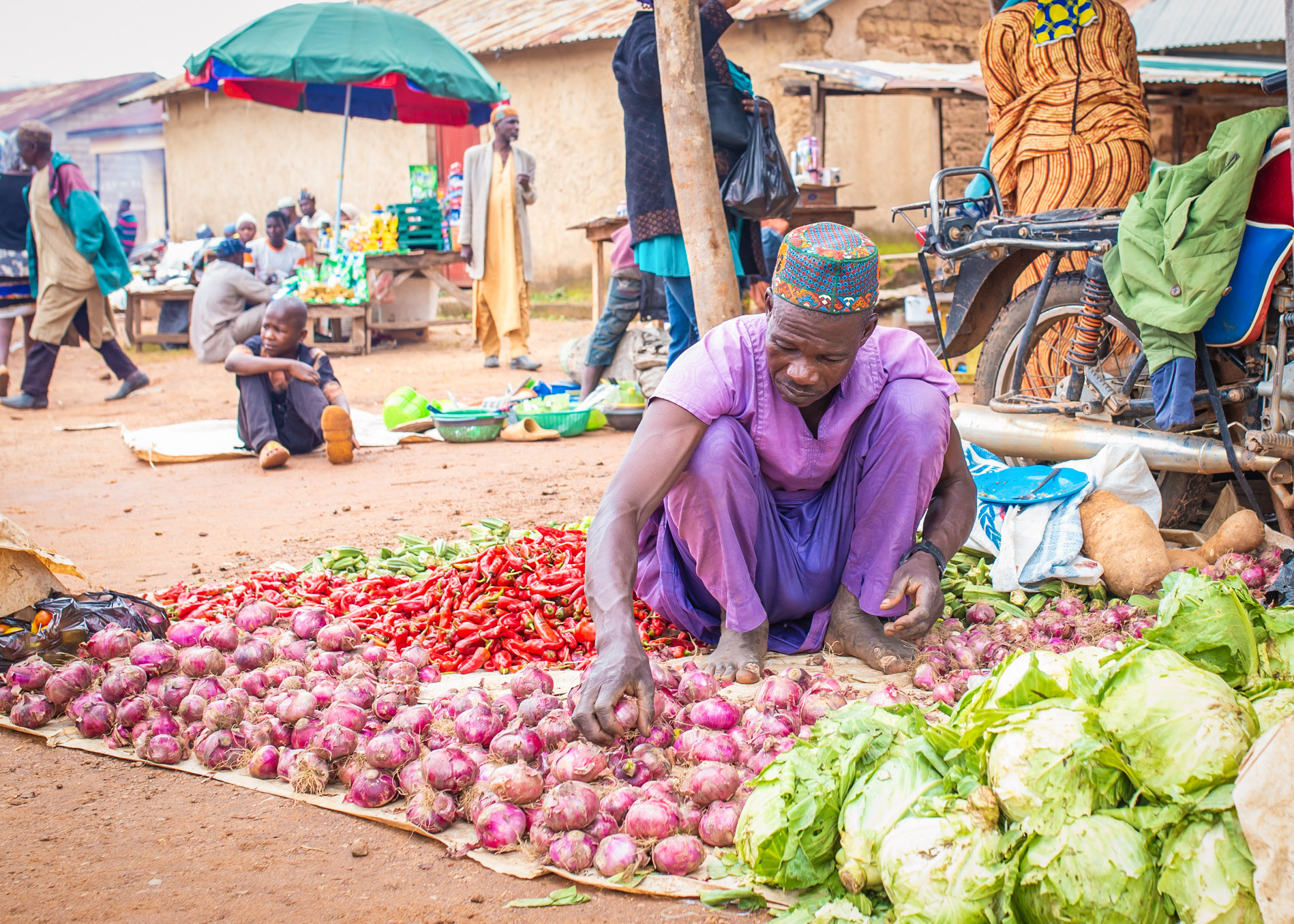 The market intervention is an initiative of the Pro-Poor Growth and Promotion of Employment in Nigeria Programme – SEDIN.

The relevance and importance of local markets and improved market services (including facilities) cannot be over-emphasized as they provide strategic institutions and economic hubs for the development of a local economy and the facilitation of business exchanges. In a market, boundaries segregation and barriers do not exist as it congregates people with a shared interest in commerce, exchange and livelihood aspirations. Therefore SEDIN has taken an interest in market intervention, considering that markets play such a significant role in daily commerce, livelihoods (providing income and employment) and improved welfare (helping to lift people out of poverty) of our target groups.

None of these interventions is funded but focused on building and enhancing the existing human capacity in the market through the associations.

“GIZ gave us good orientation and perception which has helped us succeed in having our market. We have always believed that there are some things that are needed to do before we set up a market like a sacrifice and the likes, but in this 21st century and with GIZ, we are able to take steps in opening our market”  – Emmanuel Agwom Atu 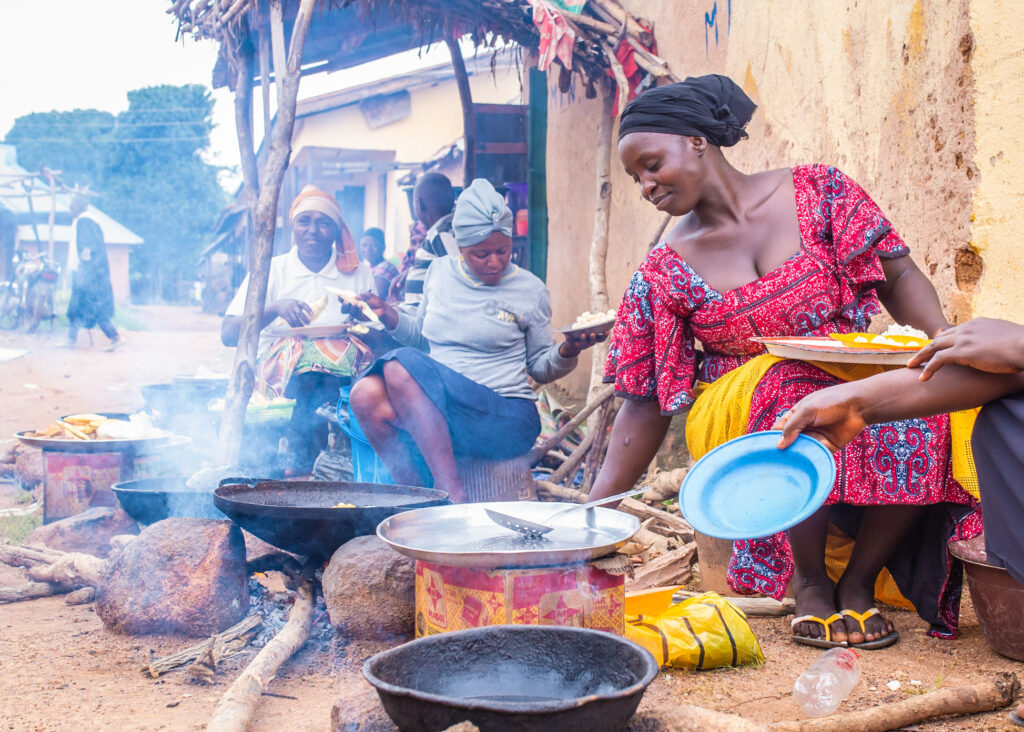