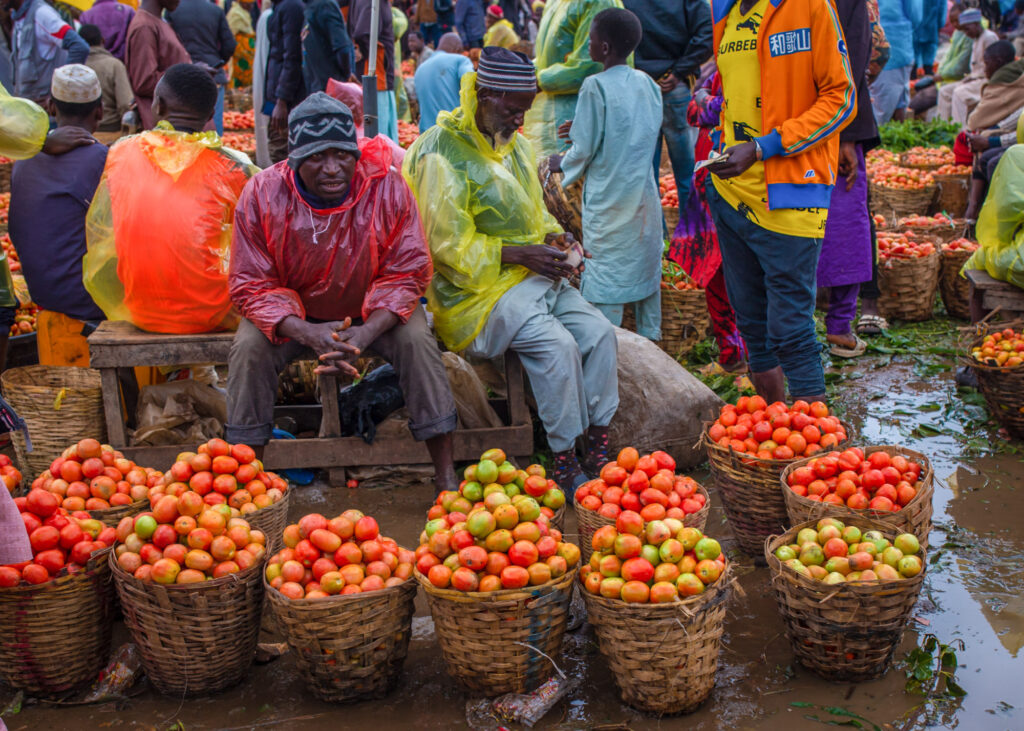 GIZ-SEDIN identified the importance of local markets and improved market services for local economy development in Plateau State. However, poor infrastructure, poor internal coordination and leadership competence, ineffective cooperation with public and private stakeholders, has had a negative impact on this development. To intervene in these challenges, GIZ-SEDIN organised various capacity-building sessions and activities, they include project planning, strengthening market systems, organizational development, advocacy sessions and public-private dialogue.

The Yelwa Yam Market is situated in the heart of Shendam, although predominantly a Yam market, other products are sold in the market. One of the major challenges the traders in the market face is the seasonal harvest of Yam which makes their sales periodic. Most traders complain that after the harvest season is over, they are unable to make more income because they solely depend on the sale of Yam but with the GIZ intervention, things began to take turn to a better direction towards their income. Most of the traders and the market association members complained about poor financial management, the Chairperson of the LGA market association said “When I make #2,000, I spend #1,500 and I could not account for it, but my life made a U-turn after the training by GIZ. My attitude towards business has changed and I have stopped collecting unnecessary loans”. Another member, Peter Adamu, said “Since GIZ training, my losses in my business have reduced. The training opened my eyes to open another account for my business, I used to give credit without tracking, I give credit based on sentiments but after the training, I reduced the rate at which I give credits, even though I lost some customers as a result, but I was able to manage my money better.”

On the organizational structure, the market association confirmed that they have developed and improved including their dialogues with the government. “Leadership style has improved, members are now part of market decisions but before just me and key persons make decisions. We also step down the training to other market traders and smaller groups.” – Justina, Chairperson. One key growth in the market is their ability to step down these training to other associations such as the cattle rearers associations, vegetable sellers associations etc. 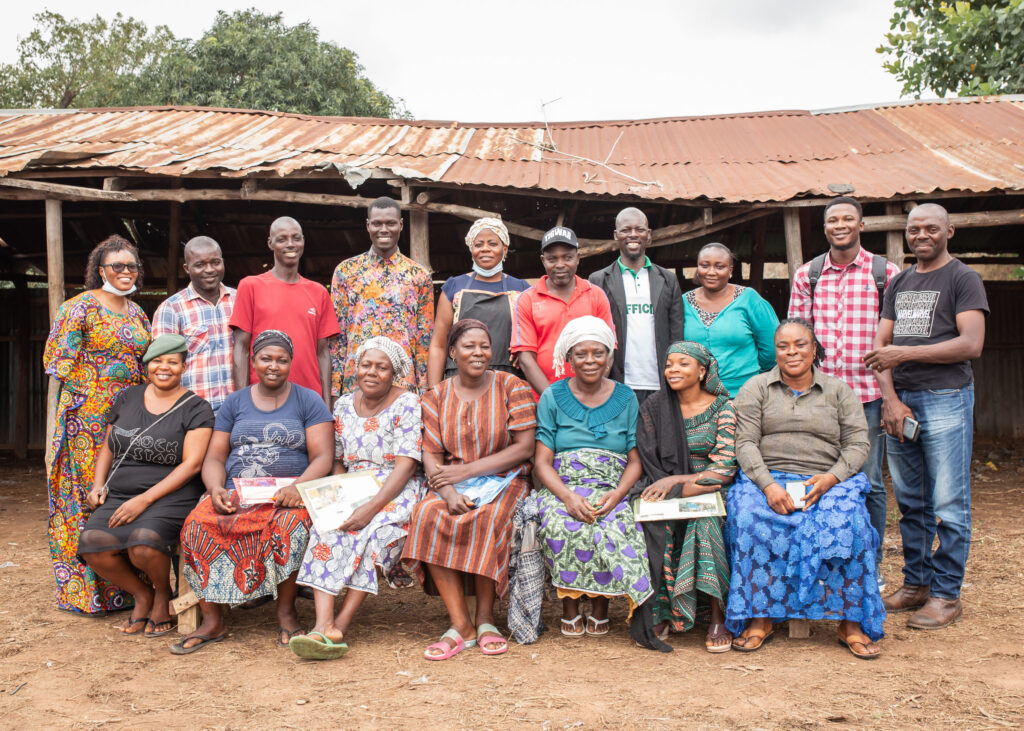 Every Monday, people of Pankshin and neighbouring communities all come to the Pankshin market to buy and sell. The market comes alive and there’s usually a lot of traffic on all routes heading to the market. The market association was also identified by GIZ as one of those that need support to improve local economic development. A few months after the support, the market association began to record improvements as individuals and as an association. The members of the association were trained in bookkeeping, managing finances, and customer relationships relating to market development. The organising secretary of the market, Bulus Saka, said: “One of the problems among the traders is financial literacy but our profit has improved as a result of the training.”. He stressed further on the communication and relationship gap between traders and customers which has caused friction over time but with the training on communication and customer relationship, the market has witnessed improvement.

The association also mentioned their improvement in negotiation skills which they knew nothing about before the training. One of the members said “I really enjoyed the training on negotiation, right now people call me mama negotiation because of how I always speak on this and tell people. We were also taught how to speak with the government for improvement of the market”.  One of the capacity-building sessions GIZ-SEDIN trains the market on is a better dialogue with the government at local and state levels, members of the Pankshin market association all attested to the confidence they now have in discussing with the government and how they can support the market and economy. The association and members of the market have strengthened their revenue remittance as they now see the importance of this and how it can in turn benefit them. One of the members said “I always fight whenever they come to ask for tax because I don’t understand it, but after the training with GIZ, I think I am now usually the first person to pay whenever they come to collect taxes…I no longer fight them again.”

On dispute resolution, the association chairperson said that before now, any dispute between traders and customers was taken to the police station to be addressed. However, after the capacity building by GIZ-SEDIN, the market has been able to better resolve disputes among themselves, and all disputes are taken to the market leaders to be resolved. The Pankshin market has seen development in the last few months, and they all attributed this to the capacity built by GIZ-SEDIN. Finally, just like the Yelwa Yam market, the training is stepped down to other traders in the market through meetings and constant interactions but more importantly, they involve other markets in the LGA by inviting them for the training sessions thereby supporting development across the whole local government. 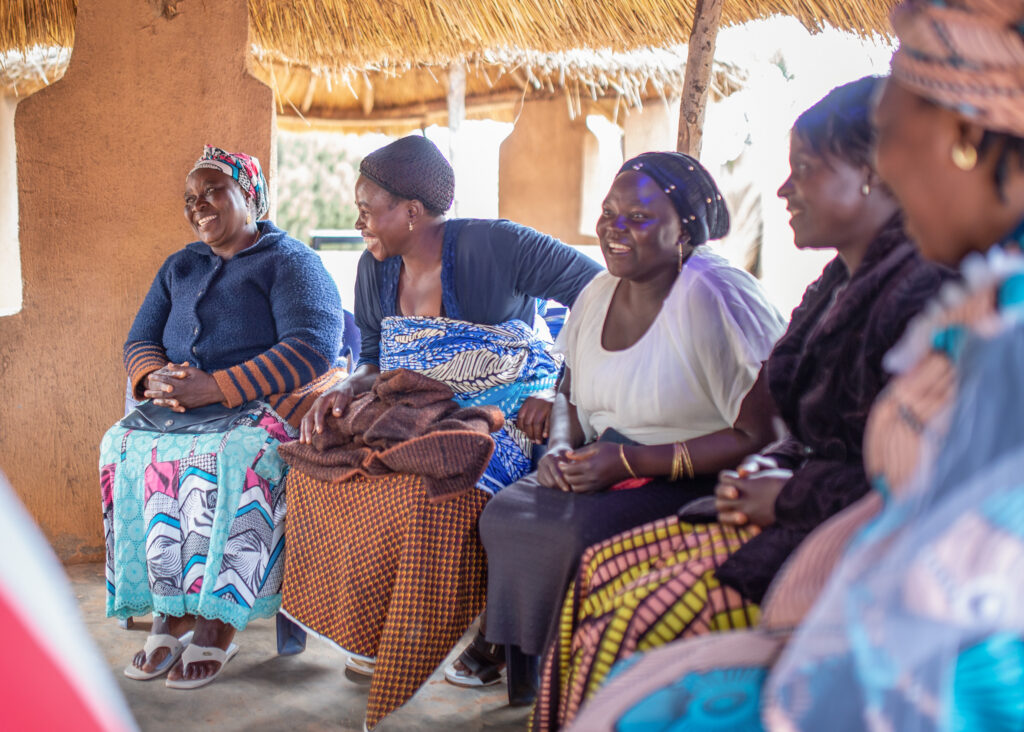 The Farin Gada is one of the most popular markets in the State capital, which has been in existence since the 1980s. The market operates daily but more buyers and sellers visit on Mondays, Wednesdays, and Saturdays and is home to local and international traders. On a regular market day, one would see loaded trucks transporting goods to different parts of the country. Unlike most markets that are seasonal, the Farin Gada market operates throughout the year and one can be sure to get agricultural products always. The market is known for its constant availability of vegetables such as tomatoes, onions, garden eggs, and pepper, hence the wide range of patronage from various parts of the country.

The market has been able to develop with the help of the association; assistance around health, capital etc is given to traders when needed and this is gotten from a general contribution by the traders for the market support purse. After GIZ-SEDIN capacity building to the market association, one key session the market leaders identified as very useful is the public-private dialogue, they have improved their discussions with the relevant stakeholders, and this has been fruitful. The market chairman, Nasiru Sani said “We have been able to coordinate ourselves for better advocacy and reach out to the government with our demands and some have been met. Before now, the market was not cemented and during the rain, everywhere will be muddy and not good for traders, but things have changed now, the market is now cemented and traders can move around freely”. The market has recorded other successes such as electricity, also as a result of constant dialogue with the local government, this has increased buying and selling time as traders can now stay until late in the night. Lastly, a secretariat has been built in the heart of the market for the leaders, this secretariat will oversee the administration of the market. With a good administration, hunger for development and steady movement on their current path, the Farin Gada market will be exporting goods in no time! 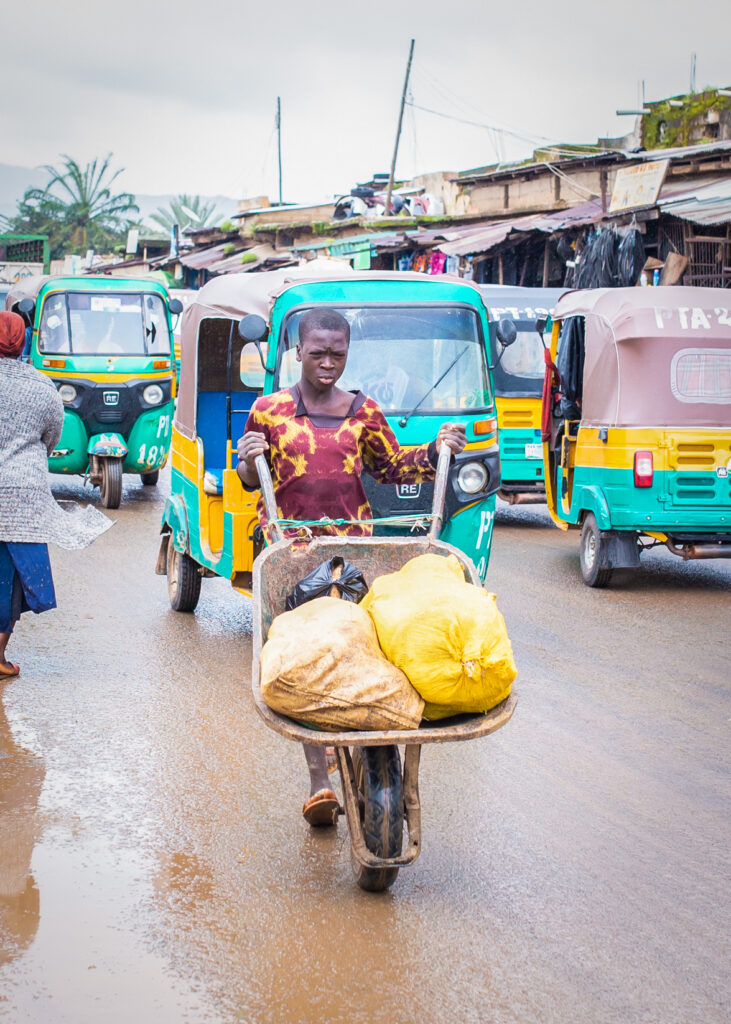 The market intervention is an initiative of the Pro-Poor Growth and Promotion of Employment in Nigeria Programme – SEDIN.

The relevance and importance of local markets and improved market services (including facilities) cannot be over-emphasized as they provide strategic institutions and economic hubs for the development of a local economy and the facilitation of business exchanges. In a market, boundaries segregation and barriers do not exist as it congregates people with a shared interest in commerce, exchange and livelihood aspirations. Therefore SEDIN has taken an interest in market intervention, considering that markets play such a significant role in daily commerce, livelihoods (providing income and employment) and improved welfare (helping to lift people out of poverty) of our target groups.

None of these interventions is funded but focused on building and enhancing the existing human capacity in the market through the associations. 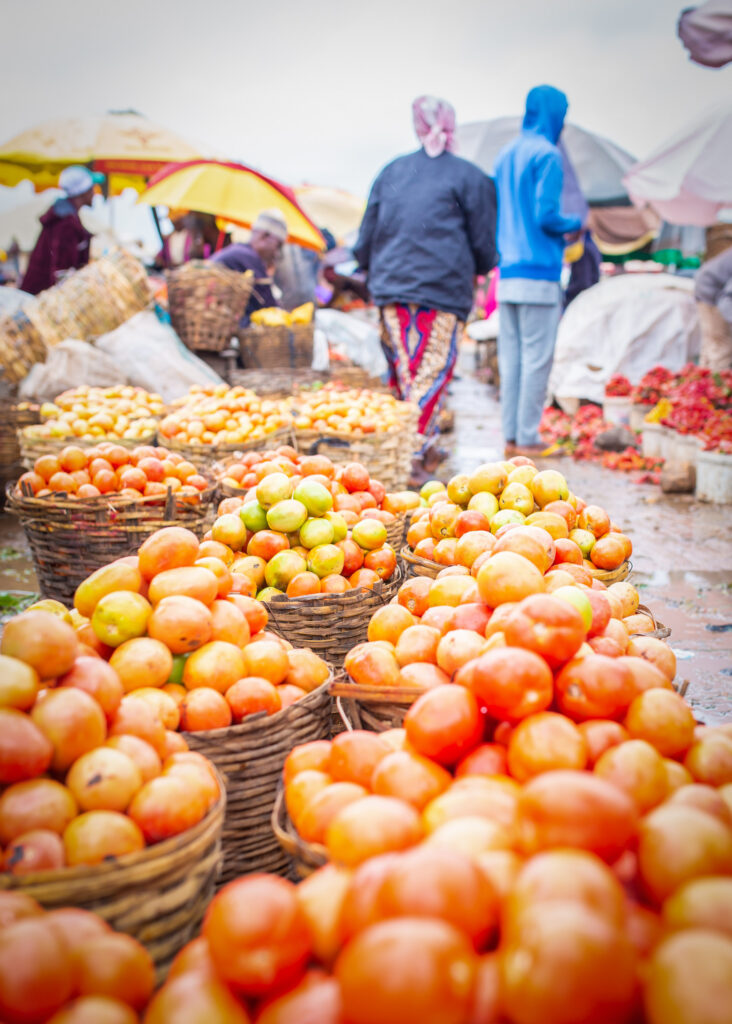 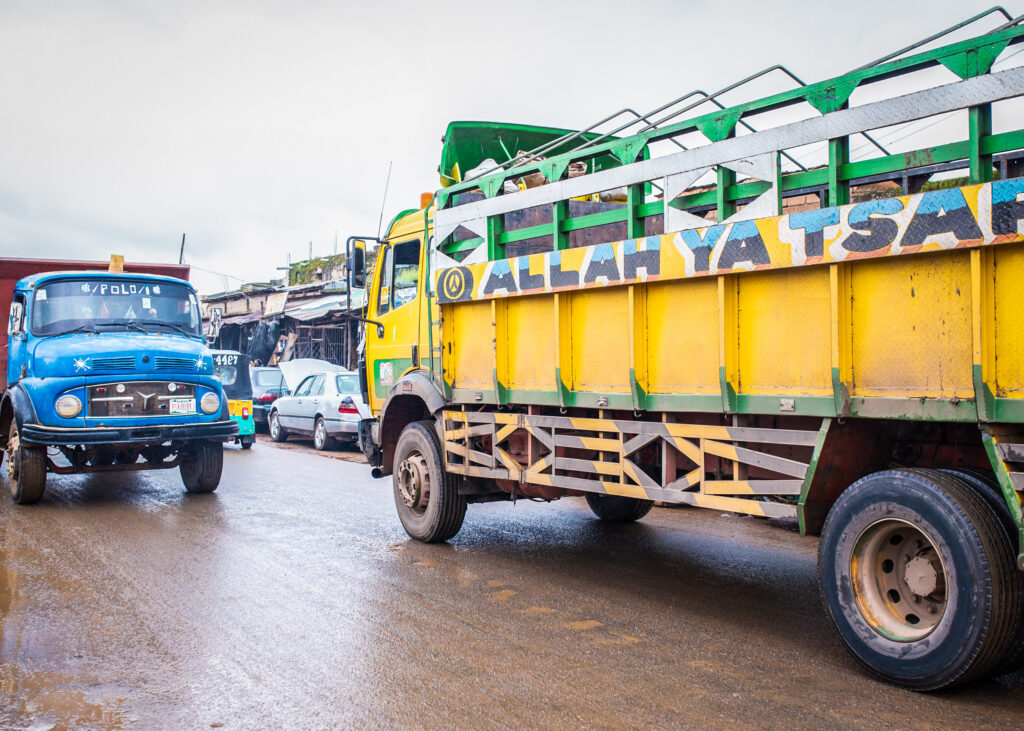 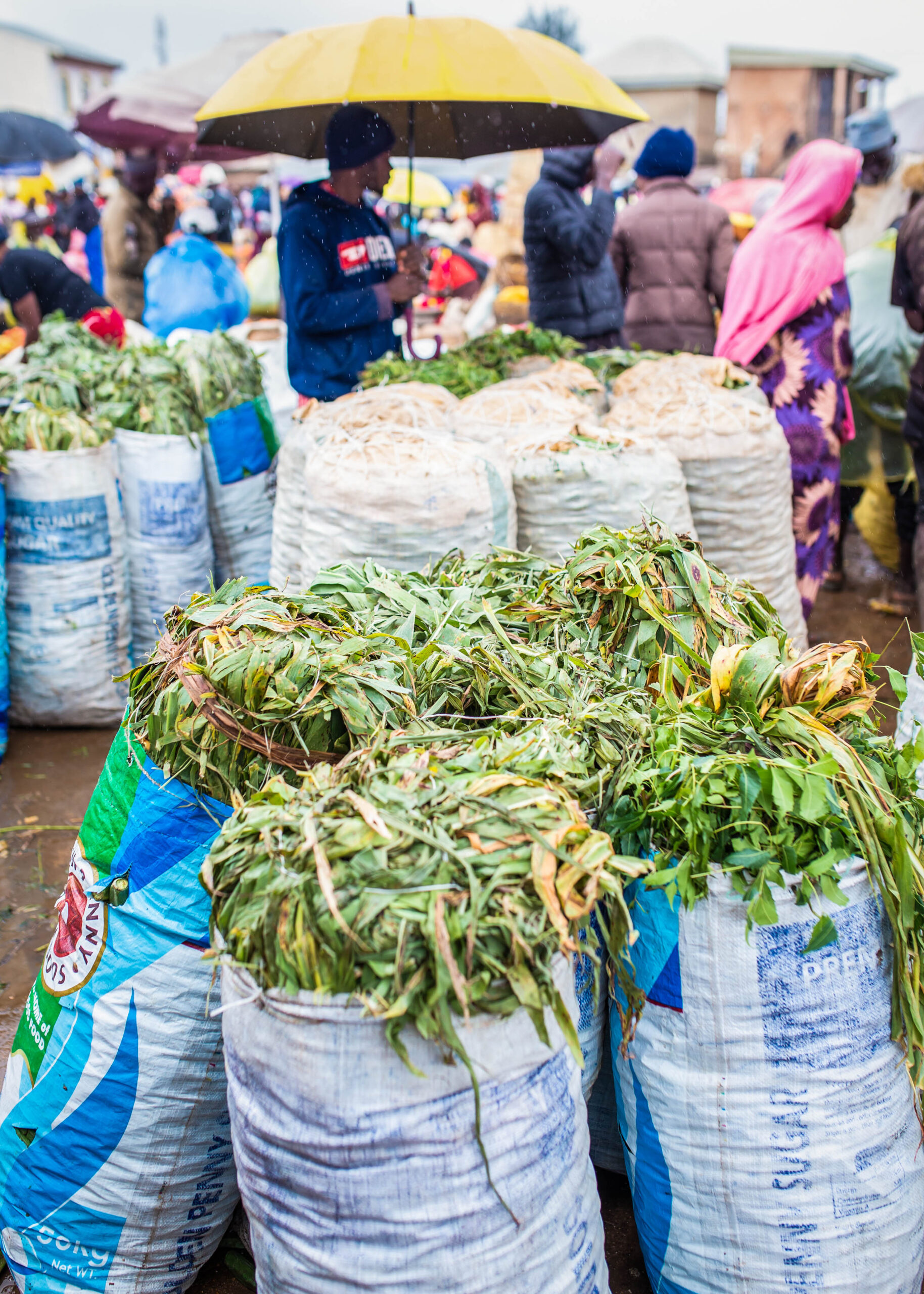 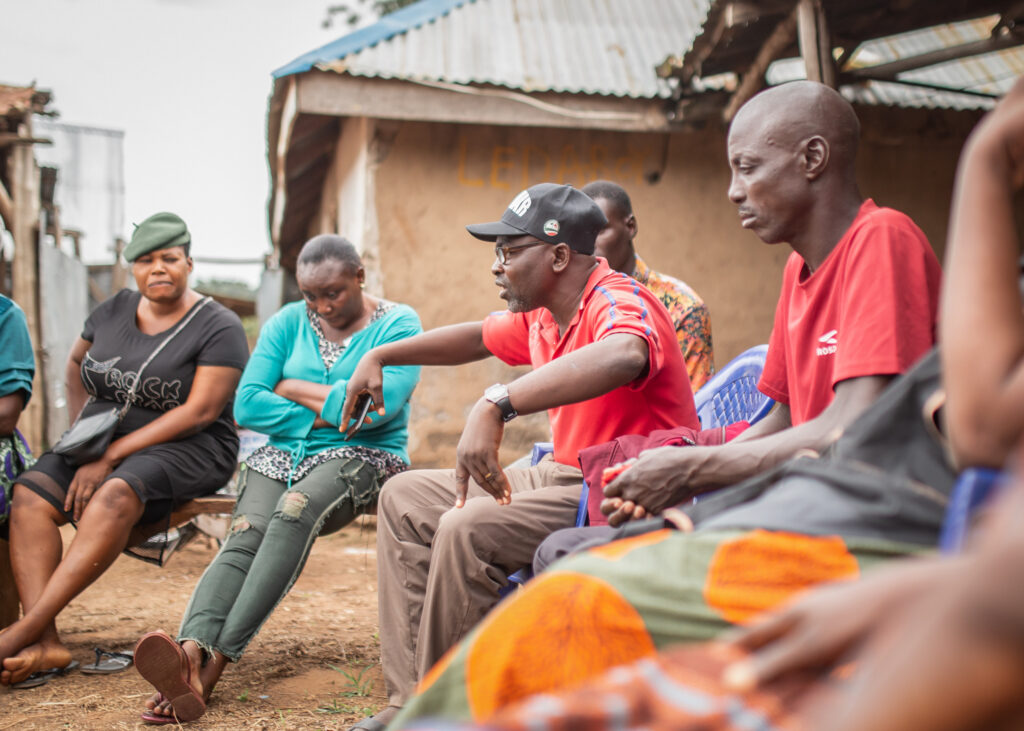 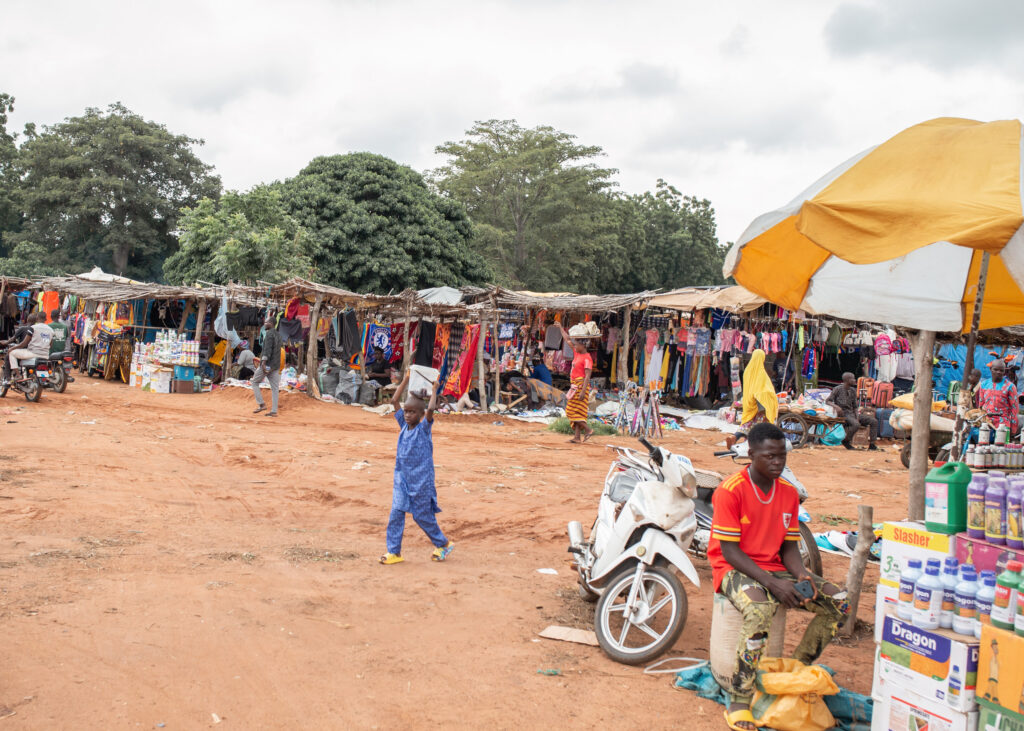 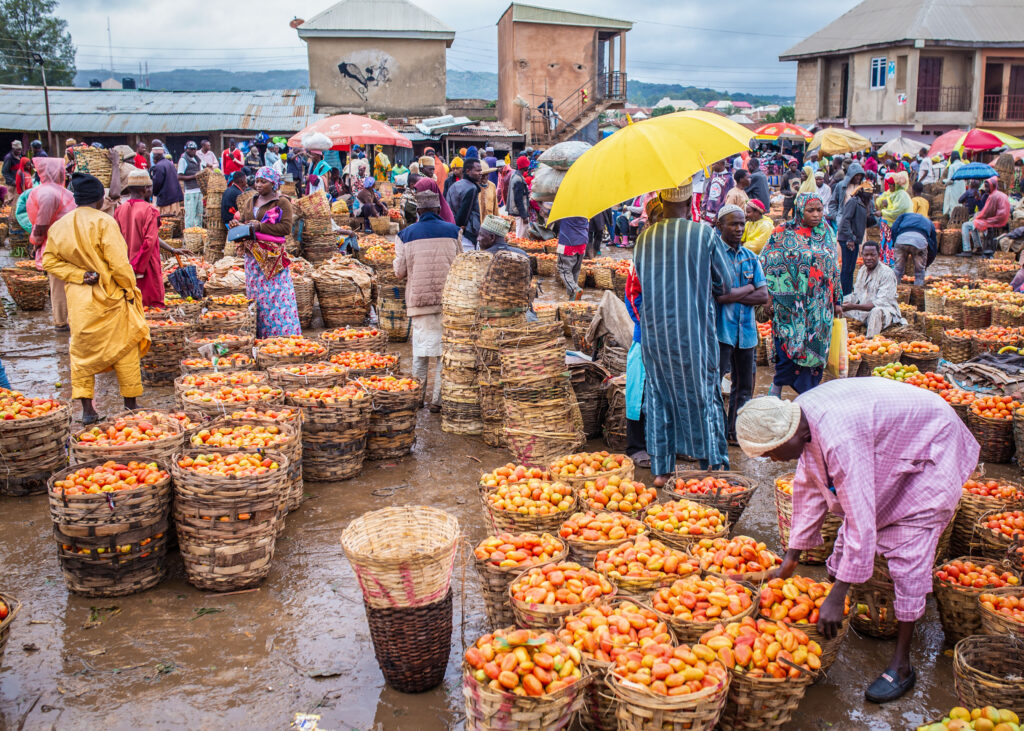