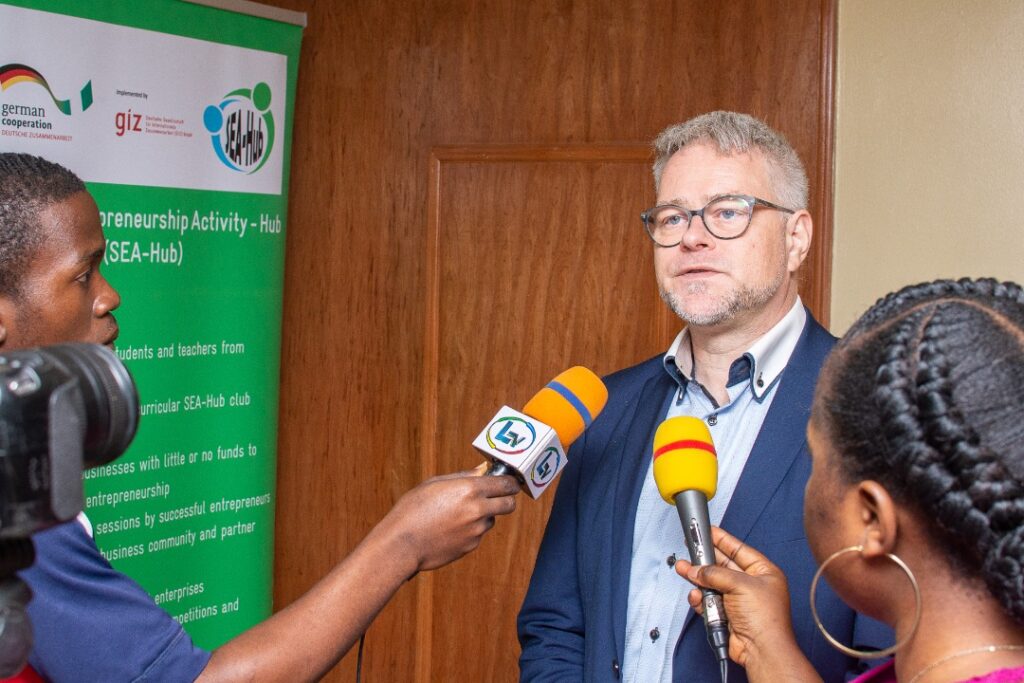 Over 20 media correspondents took part in 2 media tours that were organised this October by GIZ Nigeria’s SEDIN Programme. The tours generated over 15 articles from prominent National Newspapers and broadcast from radio stations and television stations.

The media tours exposed invited journalists to several areas, processes and impact of the SEA-Hub project. The media tour which took place on the 11th of October in Lagos and 18th of October in Plateau respectively, commenced with a media breakfast in the mourning and a tour to SEA-Hub schools and graduates in business. Two schools in Alimosho LGA were visited in Lagos while GSS Tundun Wad and a SEA-Hub graduate were visited in Jos, Plateau state Nigeria. The GIZ team which was led by Markus Wauschkuhn (SEDIN programme lead and the Sustainable Economic Development Culster (SEDEC) coordinator) and several private sector and government partners also took part in the tour.

The Student Entrepreneurship Activity Hub (SEA-Hub) is an initiative of the programme Pro-Poor Growth and Promotion of Employment – SEDIN which is implemented by Deutsche Gesellschaft für Internationale Zusammenarbeit (GIZ) GmbH on behalf of the German Ministry for Economic Cooperation and Development (BMZ).

SEA-Hubs have been introduced as co-curricular entrepreneurship clubs in secondary school, to provide practical entrepreneurship training to selected students and teachers from over 340 selected secondary schools in 66 LGAs across 11 states and the FCT. The SEA-Hub project aims to prepare and build our young minds to practically understand the basics of running a successful business, foster opportunity recognition, innovation, risk-taking, critical thinking, and employment creation. SEA-Hubs are presently inaugurated and active in about 340 Secondary Schools with over 30,500 students engaged across 11 States (Niger, Ogun, Plateau, Edo, Lagos, Yobe, Kaduna, Delta, Imo, Osun, Oyo) and the FCT.

Some articles as a result of the tour 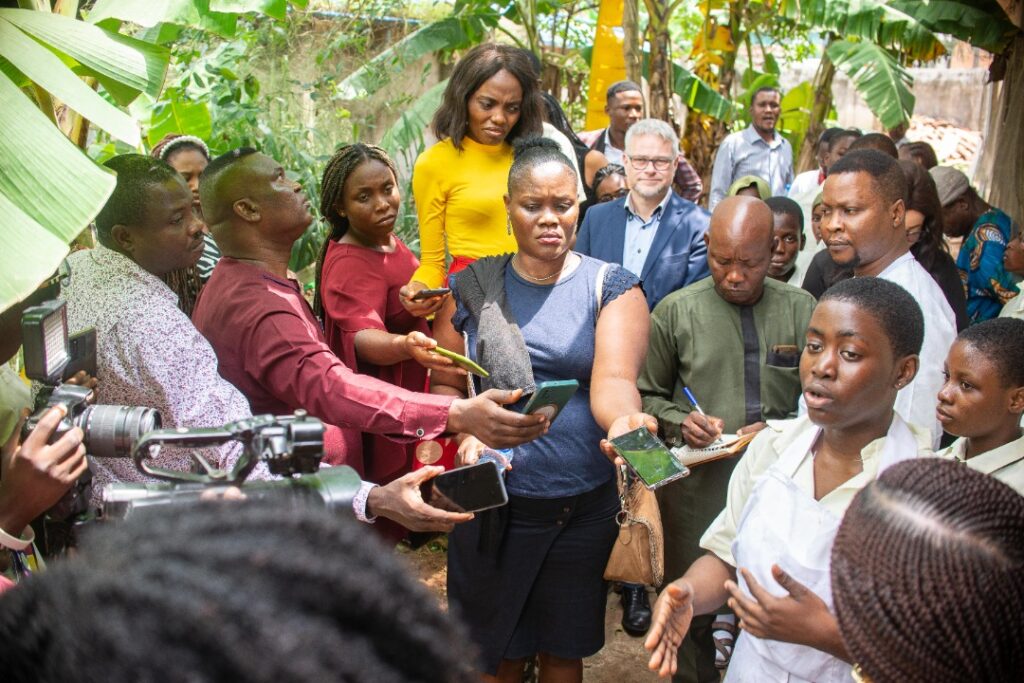 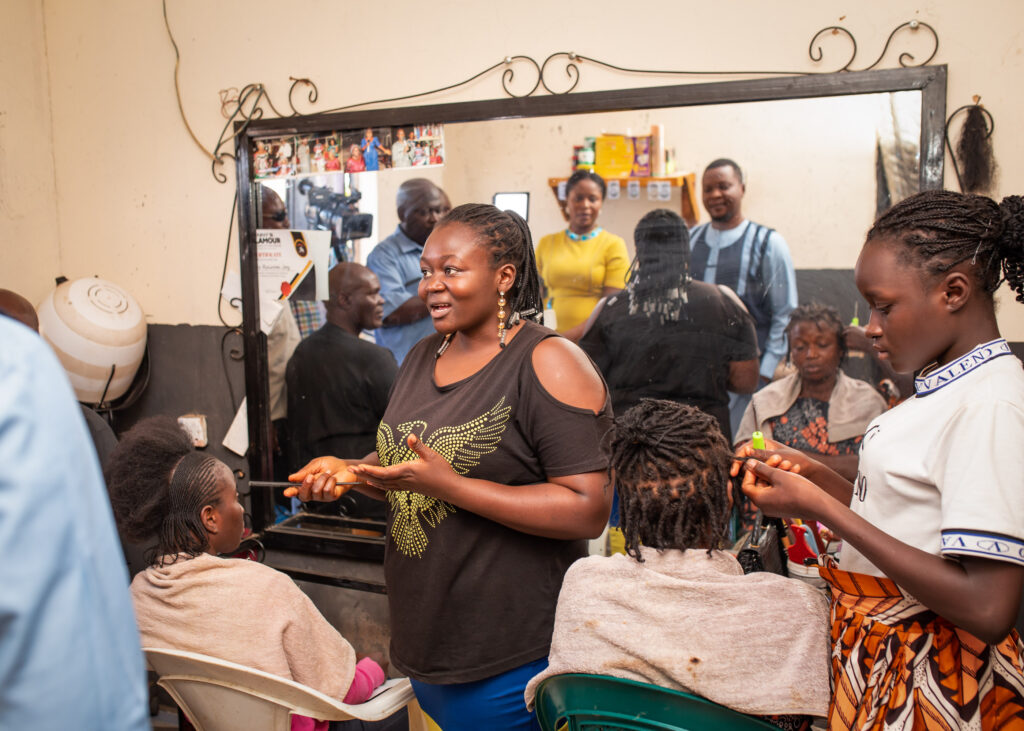 GIZ SEDIN Set To Raise Under 25 CEOs in Nigeria